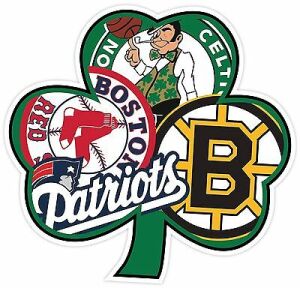 JANAKAS, George transitioned peacefully on April 26, 2022 at the age of 76. Son of Agnes and Sarantos, George was born in Cambridge, He spent his early years in Boston before his family moved to Lynn. He graduated from Lynn Classical High School in 1963 and at the age of 19 left to serve his country in the Vietnam War. Upon his return he fell in love with his longtime neighbor, Gloria, who he would marry, and continue a life together for 47 years. In his early days, George worked at the West Lynn Creamery and Tides Restaurant. For the last 30 years he worked as a Mail Handler at the General Mail Facility in North Reading, where he was loved by his coworkers. He planned to retire in August 2022, but sadly his life was cut short.

A big fan of sports, George never missed a Celtics or Red Sox game. He loved bike rides with his daughter at Brooksby Farm. He also had a passion for collecting cameras, radios, binoculars and other tech gadgets. But what he will be most remembered for was his big heart and kind soul. He is survived by his wife, Gloria, daughter Andrea, daughter-in-law Annie, grandson Leo, sister-in-law/brother-in-law, Georgia and Vincent Mason, niece Stephanie, nephew Nicholas, and several other heartbroken family members. No services are scheduled. George’s wishes were to be cremated so that his ashes could be spread to all the places he always wanted to see.

To send flowers to the family or plant a tree in memory of George S. Janakas, please visit our floral store.

You can still show your support by sending flowers directly to the family, or by planting a memorial tree in the memory of George S. Janakas
Share a memory
© 2022 Ruggiero Family Memorial Home - North Shore Chapel. All Rights Reserved. Funeral Home website by CFS & TA | Terms of Use | Privacy Policy | Accessibility